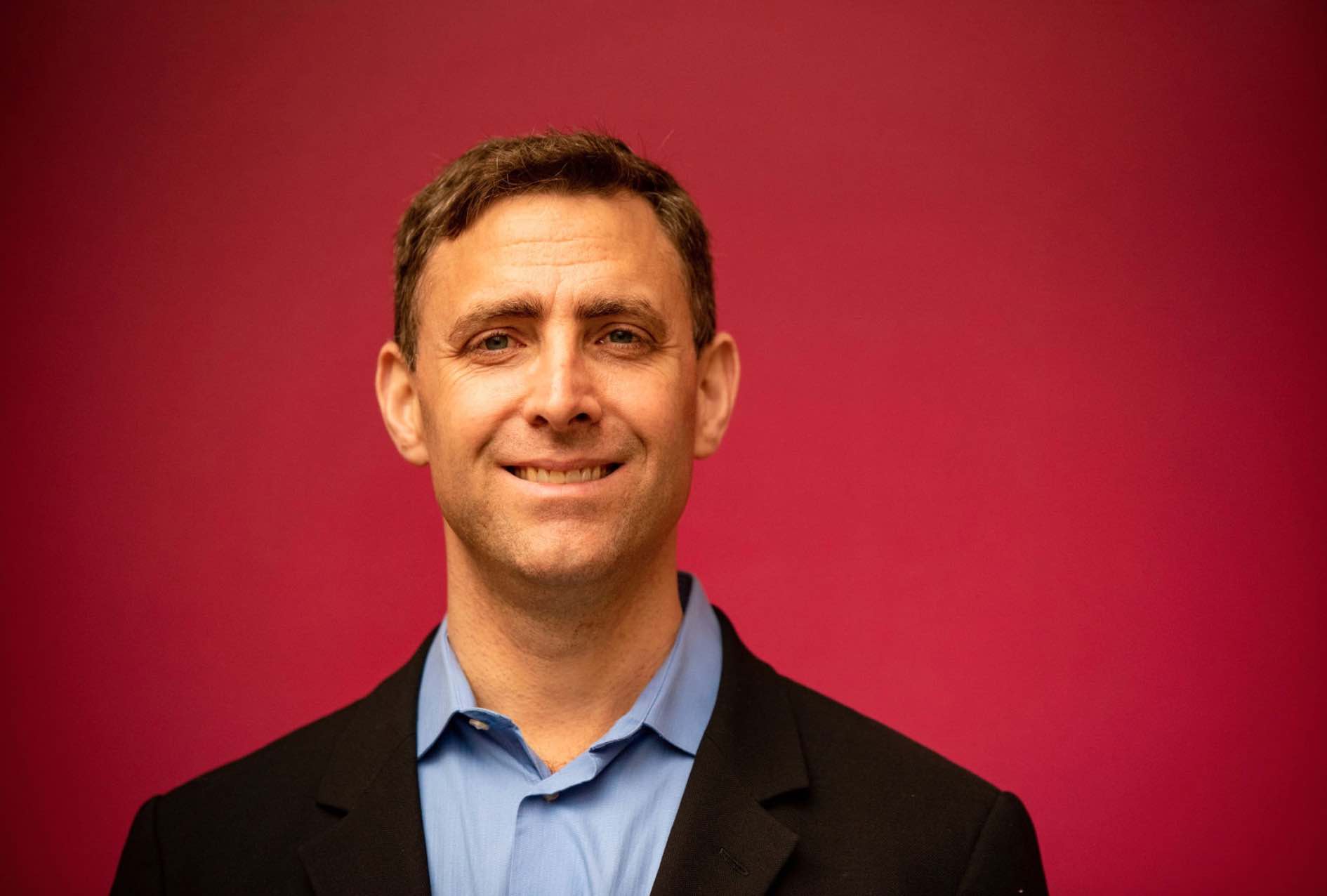 Steve Weis is security engineer at Databricks working on product security architecture. Previously, Steve was a security & privacy consultant, a Fellow at the Aspen Institute Technology Policy Hub, and a software engineer at Facebook working on data privacy, data security, and security infrastructure.

Previously, Steve was co-founder & CTO of PrivateCore, a security startup acquired by Facebook in 2014. His work includes data privacy, Facebook Messenger security, building PGP support for Facebook, Google 2-step verification and the Keyczar cryptographic library. In the past, Steve was a technical director at AppDirect and a member of the applied security team at Google. Steve received a PhD in computer science from MIT where he was advised by Ron Rivest.